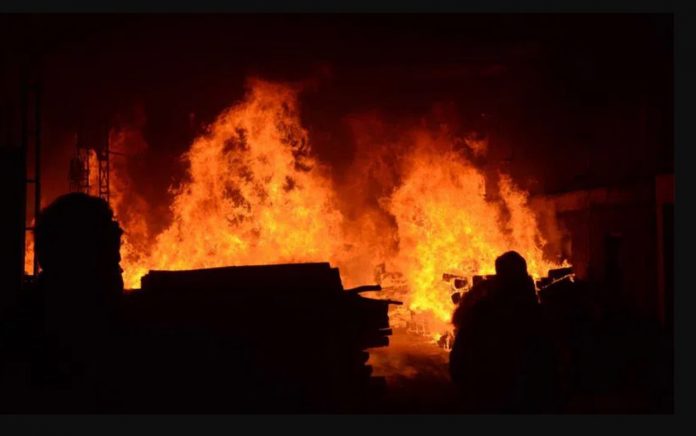 Mogadishu: At least 19 people were killed and 23 others injured in separate bombings in two towns of southern Somalia, officials said.

In the first incident, 13 people lost their lives while five others were wounded when a suicide bomber blew himself up in Marka town, of the Lower Shabelle region, reports Xinhua news agency.

“Wafow was killed in the explosion together with 12 other people who he was talking to outside his office,” Naja told journalists here late Wednesday.

Al-Shabab Militant claimed responsibility for the attack in Marka town.

In the second attack, six people were killed and 18 injured in two roadside explosions at a local market in Afgoye town, also in the same region.

Former spokesman of Afgoye district Administration Abdukadir Idle who was at the scene said two remotely-controlled landmines exploded at the crowded market.

Idle noted that the second blast happened a few minutes later and targeted the people who were engaged in rescue operations.

“At least six people, mostly civilians, were killed and 18 others injured in the twin attacks conducted through remote-controlled explosive devices at Afgoye’s animal market, the second blast caused more casualties,” he told the Somali News Agency.

He said the market often hosts a large number of people who come to buy livestock.