40 people have died as a result of a coal mine explosion in northern Turkey. 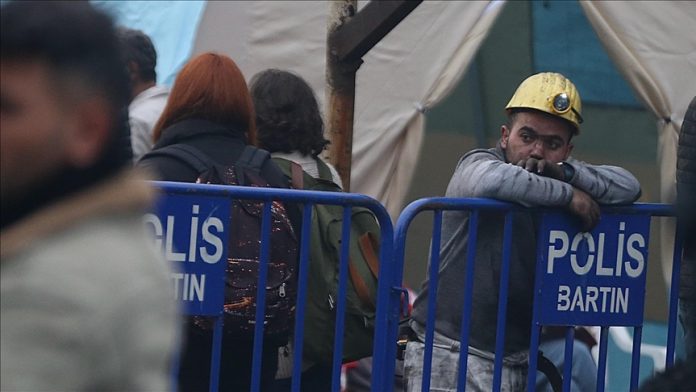 The number of miners killed in the explosion at a coal mine in northern Turkey has risen to 40, the Turkish interior minister announced on Saturday.

In the Amasra district of the Bartin province, where numerous miners have been imprisoned underground since around 6.15 p.m. local time (1515GMT) on Friday, Soylu informed reporters that “one of our injured has been discharged.”

He said there is uncertainty regarding one of the miners, adding that while search and rescue operations are currently taking place, 58 of the 110 miners had been rescued.

The fire that started in a gallery following the mine explosion, according to Minister of Energy and Natural Resources Fatih Donmez, is largely under control.

He postponed a trip to the eastern Diyarbakir province in favour of going to Amasra on Saturday.

In a tweet, Erdogan claimed that the search and rescue efforts at the mine are moving along “rapidly.”