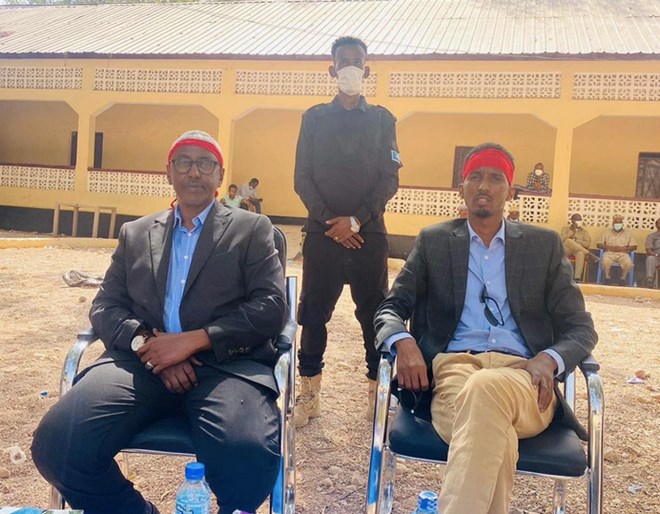 Despite a series of bomb attacks that killed serving and former MPs, elections were held in Beletweyne today.

Former Security Minister Abdirizak Omar was re-elected with 56 votes out of a total of 101.
The exercise began in the afternoon, just hours after the body of MP Amina Mohamed was flown to Mogadishu for prayers.

A suicide bomber jumped into the lawmaker’s car while she was campaigning in Beletweyne Town, killing her instantly.

In a separate attack, another former MP, Ali Abdi Dhuhul, was killed.