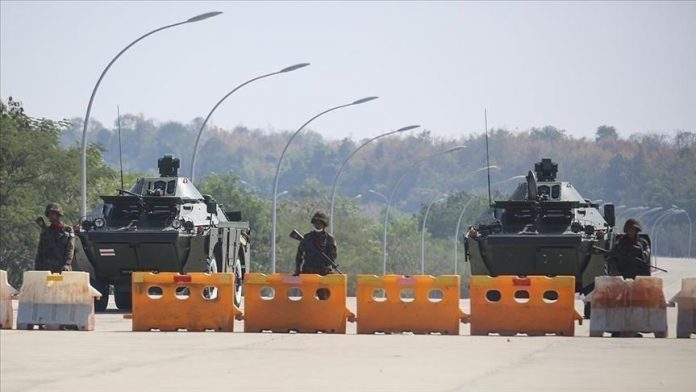 According to the Foreign Ministry, France strongly criticized the Myanmar military junta’s decision to resume executions of political detainees and reiterated its request for the release of all those arbitrarily jailed in the coup.

“It is an appalling judgment that once again targets freedom defenders,” it stated, stressing its principled opposition to the death sentence “in all places and under all circumstances.”

The ministry also reiterated its appeals for a dialogue to cease the illegal military regime’s violence.

The military government has dismissed the appeals of Ko Jimmy, a seasoned democratic campaigner and writer, and Phyo Zayar Thaw, a deputy of Aung San Suu Kyi’s National League of Democracy. They were found guilty of terrorism.

The junta confirmed their execution along with two others.

The UN said it was “deeply troubled” by the decision to blatantly violate the right to life, liberty and security.

France raised concern about the arbitrary imposition of death sentences since the military ousted the democratic government in a coup Feb. 1, 2021, which it described as a “major regression in violation of the de facto moratorium” that has existed for more than 30 years.

About 113 death sentences have been imposed since the coup.