Halla Airlines claims that its plane arrived in Israel legitimately. 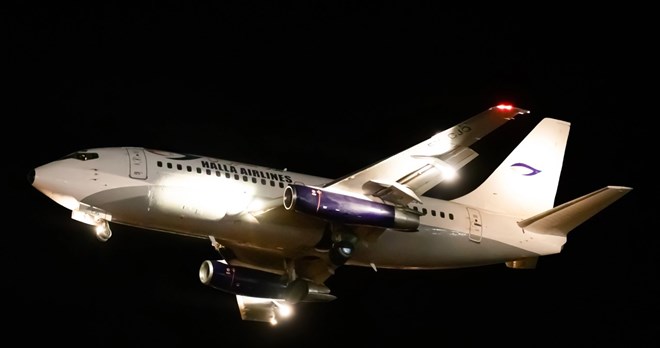 Before landing in Israel, the airliner stopped in Uganda, Egypt, and Jordan.

Hilowle denied social media rumors that his plane was registered in Somalia, saying that if it was, it would be unable to lawfully travel to Israel. He mentioned that his jet airplane, which he rented from Nairobi-based Penial Air, is registered as 5Y-CJQ, which means it is a Kenyan plane.

In solidarity with other Arab League countries, Somalia has never had diplomatic relations with Israel.