Kenyan and Pakistani leaders speak the death of a reporter. 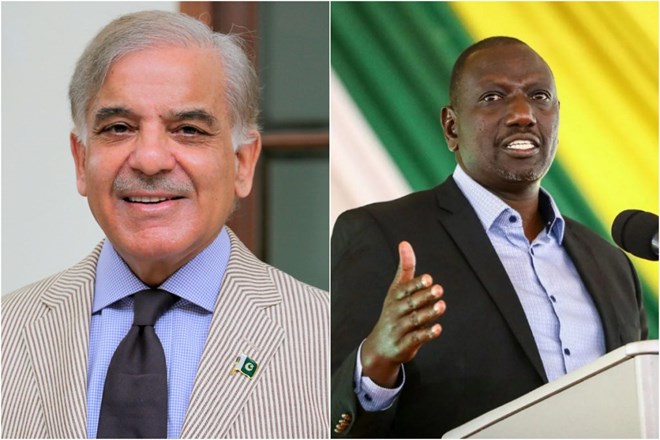 Shehbaz Sharif, the prime minister of Pakistan, has urged Kenya to carry out a “fair & transparent investigation” into the Sunday night murder of respected journalist Arshad Sharif.

The journalist was killed on Sunday night close to Nairobi, the country’s capital, and the prime minister tweeted that he had just spoken with Kenyan President William Ruto to discuss the incident.

Mr. Ruto pledged to provide “all-out assistance,” which included expediting the procedure for returning the body to Pakistan.

According to a preliminary police report, there was a case of mistaken identity, and the officers shot the journalist while he was in a moving car.

Police stated that their investigation was ongoing and promised to take “appropriate action.”