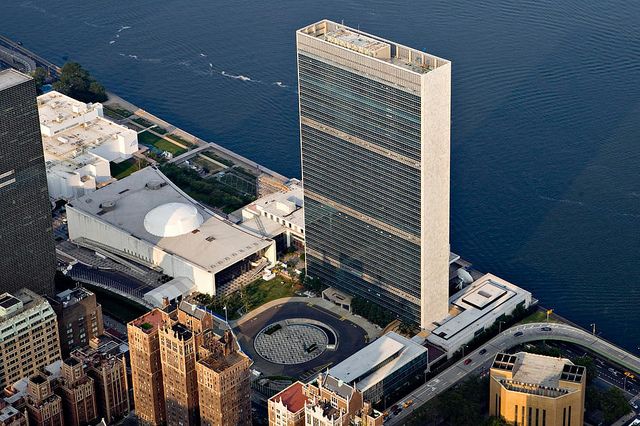 On the fringes of the 77th session of the UN General Assembly, Chinese State Councilor and Foreign Minister Wang Yi met with the foreign minister of Somalia, Abshir Omar Huruse, on Wednesday.

Wang noted that Somalia was the first nation in East Africa to establish diplomatic ties with New China, and that the two nations always respect and stand by one another on matters involving their core interests.

According to Wang, China has consistently argued that all nations, regardless of size, strength, or wealth, are created equal.

In order to achieve shared prosperity and development, China will continue to be a dependable friend of Somalia and offer support and assistance to Somalia to the best of its ability, he added.

Huruse remarked Words cannot adequately express the long-standing friendship between China and Somalia, which is expressed by saying that Somalia sincerely thanks China for supporting it when it was needed, particularly for firmly defending its sovereignty.

Huruse asserted that his nation firmly upholds the one-China principle and is opposed to any outside forces interfering in China’s internal affairs. He went on to say that China, a significant nation with broad international influence, is a friend that Somalia is proud to have.

Huruse argued that improving ties with China is neither improvised nor motivated by personal interests. Despite its small size, Somalia has consistently maintained its position on the world stage, he continued.

He added that China respects Somalia’s steadfast adherence to the one-China principle and aids Somalia in protecting its sovereignty, honour, and territorial integrity. China will also continue to stand with Somalia in the international arena in support of Somalia’s justifiable demands, he said.

China, he said, is prepared to deepen its solidarity with all developing nations, reject unilateral bullying, and support the fundamental principle of international relations of non-interference in other countries’ internal affairs.