Over 4,200 new coronavirus cases have been reported in Turkiye. 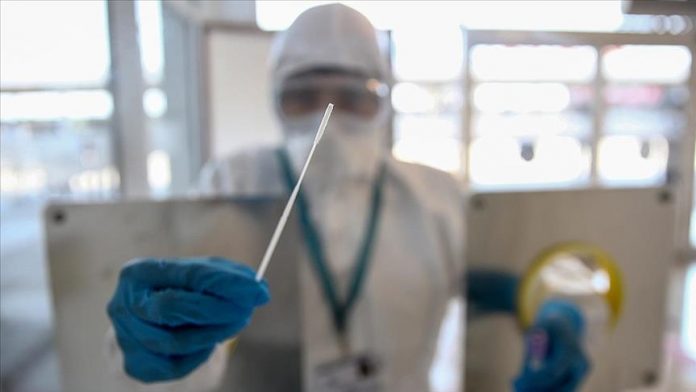 Over the last day, the Health Ministry reported 23 virus-related fatalities and 16,561 recoveries, as well as 162,855 testing.

Turkiye has delivered around 147.37 million COVID-19 vaccine doses to combat the virus’s spread since launching an immunization campaign in January 2021.

Over 57.8 million people have had their initial vaccination, with over 53 million receiving their entire vaccination.

Meanwhile, according to Johns Hopkins University in the United States, the total number of cases worldwide has surpassed 505.4 million.

The epidemic has claimed the lives of over 6.2 million people in at least 192 countries and territories through December 2019.