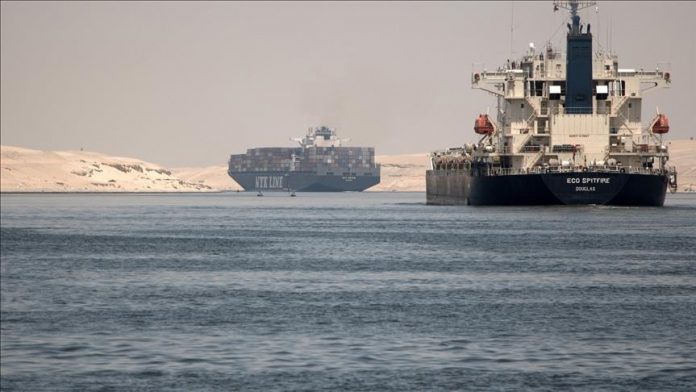 Poland opened a new canal Saturday, eliminating the need for ships to obtain permission from Russia to transit from the Baltic Sea to the Vistula Lagoon port.

Hundreds of people gathered in the rain with Polish flags to watch the Zodiak II technical ship pass as it prepared for the canal’s opening while the national anthem played.

In an address, Polish President Andrzej Duda stated that the investment will be rewarded by an increase in the value of surrounding lands as well as the development of cities and ports on the lagoon as a result of trade, business, and tourism.

According to Duda, the goal is “to avoid having to seek permission from an unfriendly country whose authorities are not afraid to attack and subjugate others.”

The canal, which cost around $420 million to build, will allow travellers to travel from the Baltic Sea and the Gulf of Gdansk to Elblag and the lagoon’s smaller ports without requiring permission from Russia to pass through the Pilawa Strait.

The unfinished canal also cuts the route from the Baltic to Elblag by about 100 kilometres (62.1 miles).