Shooting leaves 5 dead, including police officer, in US state of North Carolina 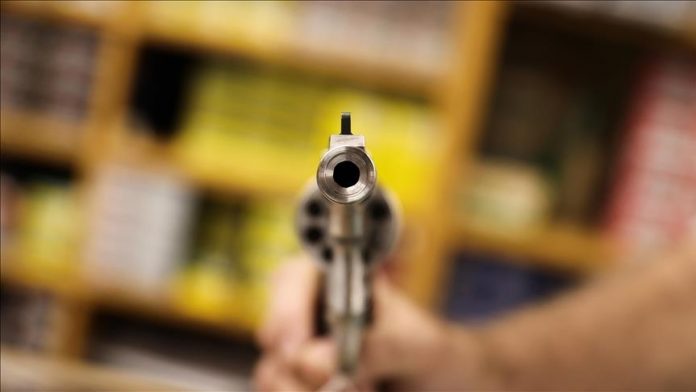 In a shooting in the US state of North Carolina, at least five people were killed, including a police officer who was not on duty, according to an official statement on Thursday.

According to Raleigh Mayor Mary-Ann Baldwin, the shooting occurred in a neighbourhood in Raleigh and two other people were hurt. According to CNN, one of them was a Raleigh K9 officer who sustained non-life threatening wounds.

Baldwin stated at a press conference that “this is a sad and tragic day for the city of Raleigh.”

The mayor pleaded with the citizens of the city to help those in the neighbourhood “who suffered a terrible loss” and the survivors of the murdered police officer.

“This senseless violence in America must end. We have to deal with gun violence. There is a lot to do “the mayor said.

The alleged shooter has been apprehended.

On Twitter, Governor Roy Cooper of North Carolina expressed gratitude to regional and national law enforcement for their work, adding that “we mourn for the victims of this horrific and infuriating act of violence.”

Around 6 o’clock local time, the Raleigh Police Department tweeted that it was on the scene of an active shooting near Osprey Cove Drive and Bay Harbor Drive near the Neuse River Greenway.

It stated that locals were advised to stay inside their houses.