The cease-fire in Yemen has been extended for another two months, according to the United Nations. 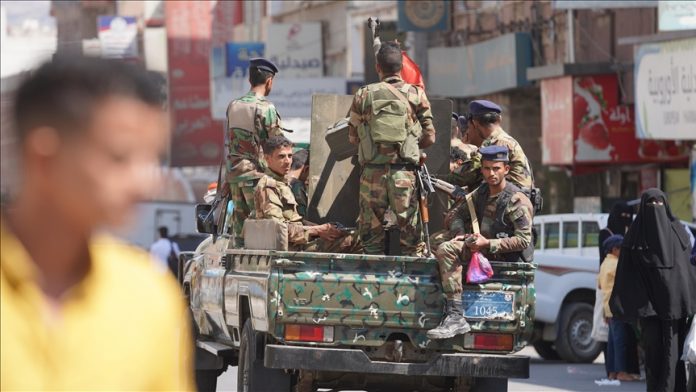 A truce between Yemen’s warring rivals has been extended for additional two months, shortly before it was set to expire, according to the UN envoy on Thursday.

“I would like to announce that the parties to the conflict have agreed to the United Nations’ proposal to renew the current truce in Yemen for two additional months,” Hans Grundberg said in a statement.

He noted that the extended truce enters into force upon the expiry of the current truce today at 19:00 Yemen’s local time (1600 GMT).

The truce holds the same condition of the same agreement that entered into force on April 2.

According to the UN envoy, civilian casualties dropped significantly since the truce took effect.

In April, Yemen’s warring rivals agreed to a UN-brokered two-month truce under which all military operations were halted. The truce agreement included the operation of commercial flights from rebel-held Sanaa Airport in the Yemeni capital.

Yemen has been engulfed by violence and instability since 2014, when Iranian-aligned Houthi rebels captured much of the country, including Sanaa.

The Saudi-led coalition entered the war in early 2015 to restore the Yemeni government to power.

The eight-year conflict has created one of the worst humanitarian crises in the world, with millions suffering from hunger.