The Lower House parliamentary session in Somalia was canceled on Wednesday due to a lack of quorum, 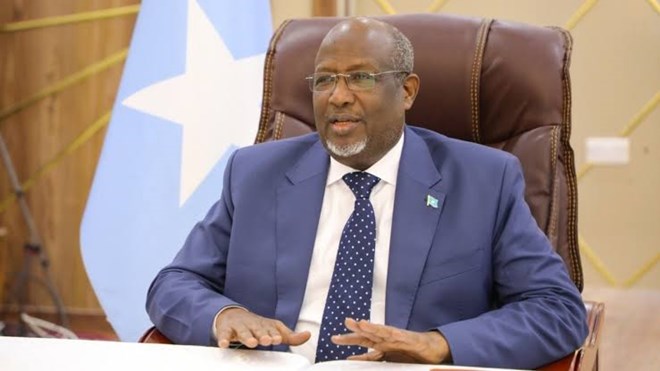 The Lower House parliamentary session in Somalia was canceled on Wednesday due to a lack of quorum, according to Lower House Speaker Sheikh Adan Madobe.

Despite the Speaker’s reminder the night before, 70 MPs were present in Villa Hargeisa, according to him. A minimum of two-thirds of Somalia’s parliament’s members – or 184 MPS – must be present before any legislative action can be taken.

Madobe went on to say that the meeting had been rescheduled for June 12.

After a protracted electoral process, Somalia’s Lower House of Parliament last convened on May 15 to pick the country’s president.

In the past, high MP absenteeism has been a problem in Somalia’s federal parliament. Between 2012 and 2016, the worst offenders averaged 20 percent attendance at parliamentary sessions.