The National Security Advisor denies meeting with the TPLF. 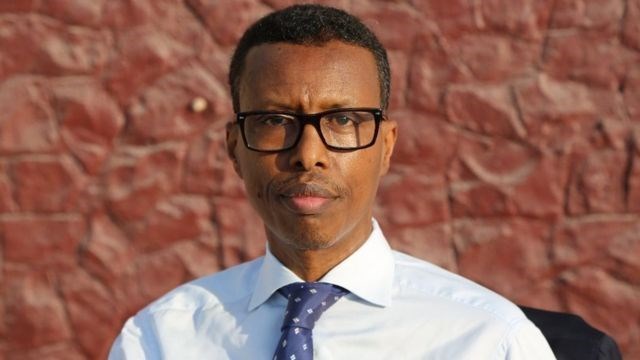 Hussen Sheikh Ali, the Somali president’s national security advisor, refuted claims that he had met with TPLF officials in Djibouti

On Friday, the false allegations began to circulate on social media.

“Please wary of misleading stories circulating on the internet: since being designated National Security Advisor to the President of the Federal Republic of Somalia, I have not traveled outside of Mogadishu.”