The next president, according to a Somali professor, will improve relations with Ethiopia. 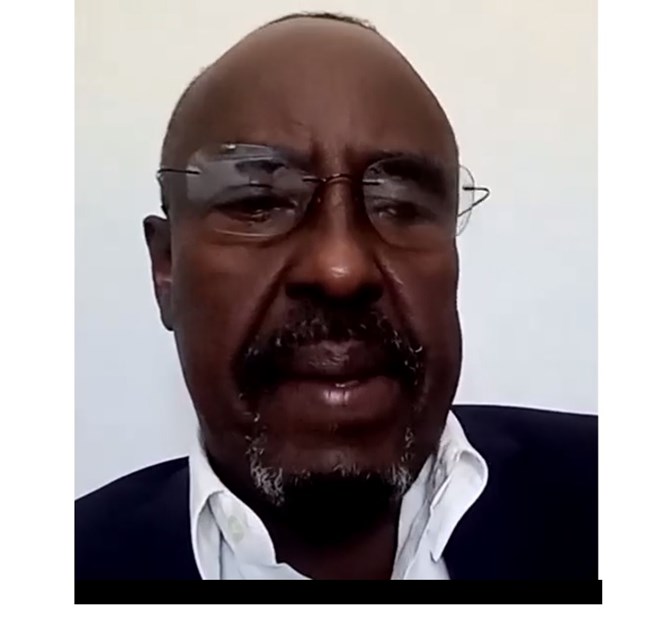 According to Somalia’s Institute for Federalism and Security Analysis (IFSA) Chairperson Professor Sonkor Geyre, the newly elected president of Somalia is expected to strengthen the long-standing relationship and cooperation between Somalia and Ethiopia for the benefit of the two countries’ people and regional peace efforts.

Hassan Sheikh Mohamud was chosen president of Somalia by the parliament on Monday.

Following his victory, the president pledged to “work on a stable politics that brings Somalia and the rest of the globe together.”
Professor Sonkor Geyre of the Institute for Federalism and Security Analysis told ENA from Mogadishu today that Ethiopia is a critical partner for Somalia in terms of security, trade, and development.

The relationship of the two countries is long standing and smooth that has still been moving ahead to a better level with common vision, he said, adding that the newly elected president of Somalia has the skill and experience to further continue this relationship.

The chairperson also expressed hope that the new president and his government will strive to bring a lasting peace and stability in Somalia by conducting political reconciliation.

The peaceful conduct of election in Somalia is a great achievement not only for the Somalis alone but also to further ensuring peace and stability in the region.

According to the professor, President Mohamud has been campaigning on the platform of promoting peace and stability not only in Somalia but in the Horn of Africa and beyond.

Underlining the fact that countries in the Horn of Africa have no other better alternative than integration and cooperation as the region is rich with abundant resources vital for development to improve the lives of the people in the region.

“This region needs to move forward. The region has enough resources, huge market, and purchasing power, very rich human resources. What we need is a visionary leadership that unifies the common agenda of development.”

Professor Geyre stressed the need for the Horn of Africa countries to look for a policy where comparative advantages exist rather than focusing on competitive advantages.

It is to be recalled that Ethiopia has been one of the African countries that have been providing support for peace building efforts in Somalia.