The Ugandan president rejects a lockdown due to Ebola 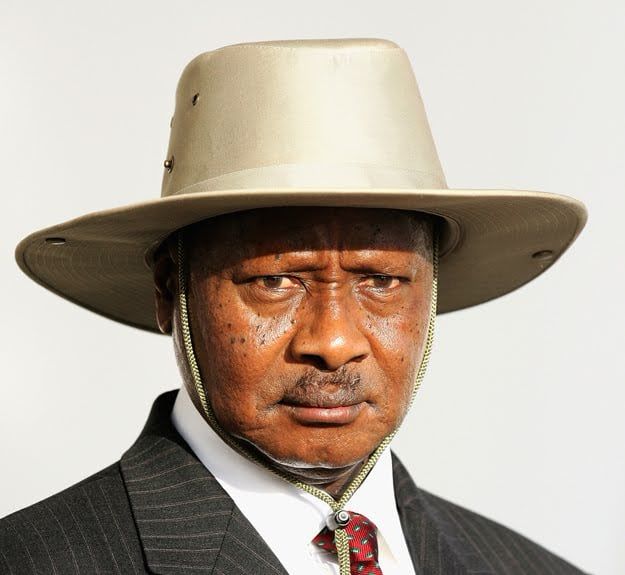 According to Yoweri Museveni, president of Uganda, there is no need to impose restrictions in the central region’s Ebola hotspots because the virus is not airborne.

Contact with an infected person, infected objects, or human waste can spread Ebola.

The country’s association of medical professionals had previously demanded that the affected area be placed under quarantine in order to stop the spread of the hemorrhagic fever.

Since his government has dealt with similar outbreaks in the past, Mr. Museveni claimed that it is capable of controlling the epidemic. Uganda has experienced an Ebola outbreak four times.

He claimed that medical professionals who have dealt with Ebola outbreaks in the past have been sent to the affected area.

The current turnaround time for testing samples and publishing lab results is 24 hours.

In order to expedite sample processing, the president announced that the government would establish a laboratory at the Mubende district headquarters, the epicentre of the outbreak.

The 24-year-old man who was later determined to be the first case was treated by six medical professionals, and they have all tested positive for the Ebola virus.

Since the outbreak was announced last week, a total of 24 cases of the virus have been confirmed in the nation, with five of those cases ending in death.