A person died of Aids-related illness every minute in 2021 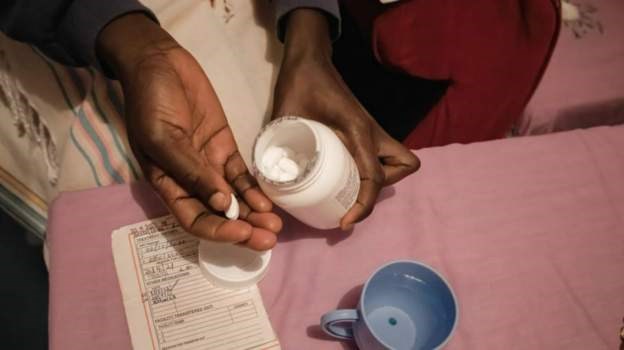 New UNAids data shows that one person died every minute from an Aids-related illness in 2021.

It also estimates that “every two minutes in 2021, an adolescent girl or young woman was newly infected with HIV”.

The report – titled In Danger – was released at this year’s Global UNAids conference in Montreal, Canada .

At least 1.5 million people were newly infected with HIV last year according to the data.

The report further shows that new HIV infections are rising where they had previously been falling.

“The data revealed in this report will disturb and shock – but the report is not a counsel of despair. It is a call to action. Failure would be fatal, but it is not inevitable. We can end Aids by 2030. But the curve will not bend itself. We have to pull it down,” said Winnie Byanyima, the UNAids executive director.

Globally there are 38.4 million people living with HIV. Eastern and southern Africa bears the highest global burden with more than half of the people (20.6 million) being accounted for in this region.