Somalia is experiencing one of the longest protracted situations of conflict, instability and environmental risk and since the early 2000’s has consistently been ranked among the most fragile states by the Organization for Economic Cooperation and Development (OECD).1 Currently the country is experiencing a drought that affects the learning and security of hundreds of thousands of children the effects of which will continue through 2017 and into 2018.

The total population of Somalia stands at some 10.8 million, of which 5.8 million are under the age of 18 years (or 53 per cent).2 Of these, some 1.8 million are under 5 years of age (or 18.2 per cent) and 2.6 million are adolescents between the ages of 10 to 19 years (or 24 per cent).3 Socially excluded groups face the greatest inequities and obstacles to living in safe and resilient communities. More than one quarter of Somalia’s population is made up of purely pastoral communities,4 with a larger proportion falling into nomadic or semi-pastoralist categories (roughly 40 per cent),5 the majority of which live in rural and difficult to access areas where poverty is highest. 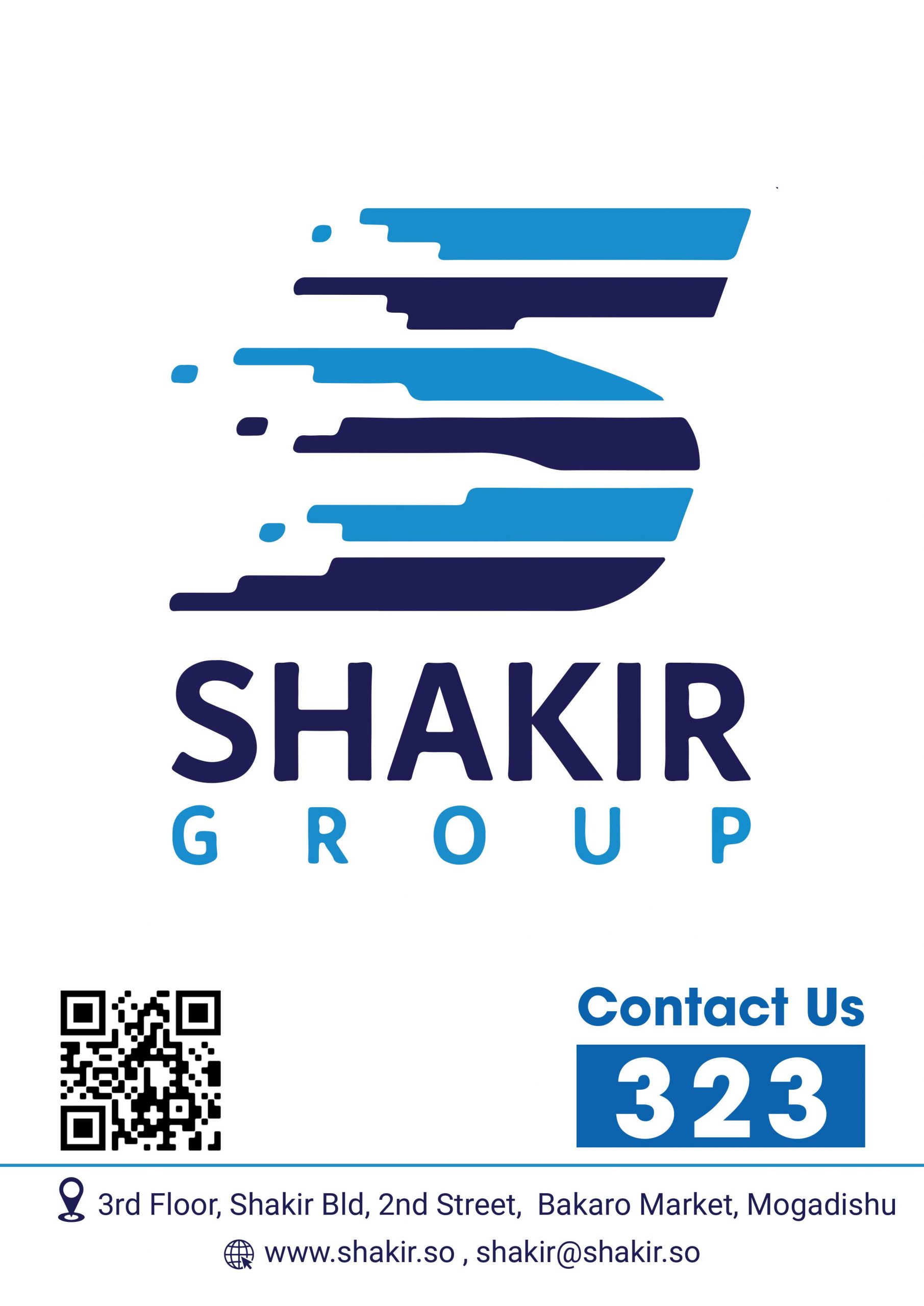