According to the UN, 4 million people have fled Ukraine because to the conflict. 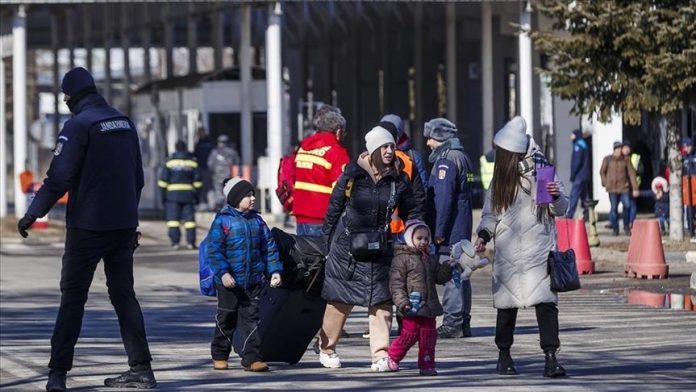 According to the president of the UN refugee agency, the number of people fleeing Ukraine as a result of the conflict with Russia has surpassed 4 million.

“Five weeks after the Russian attack began, the number of refugees from Ukraine has risen to four million,” Filippo Grandi tweeted.

“I’ve recently arrived in Ukraine.” “I will discuss methods to expand our support for persons affected and displaced by this senseless violence with the authorities, the UN, and other partners in Lviv,” he continued.

On February 24, Russia dispatched troops to Ukraine in what it described as a “special military operation.” The West reacted angrily, imposing severe financial sanctions on Moscow.

Since the start of the conflict in Ukraine, at least 1,179 people have been killed and 1,860 injured.