After the polls, Lebanese people aspire for better days. 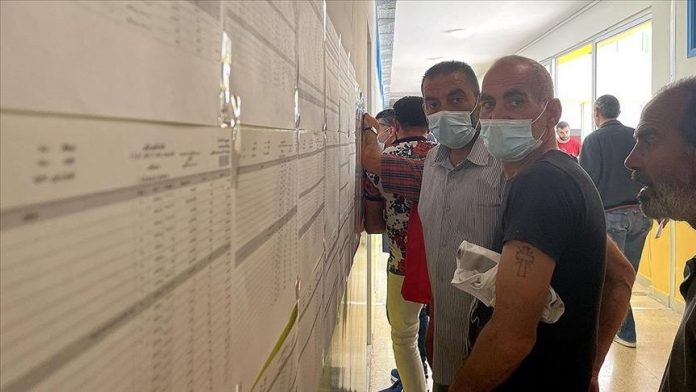 Voters in Lebanon expressed confidence that new lawmakers will revitalize the country’s struggling economy and put an end to people’s hardships as parliamentary elections began on Sunday.

Anadolu Agency spoke with numerous Lebanese voters in Beirut who expressed optimism that the country would emerge from its crisis soon after the elections.

Today is a day for change, according to Mohammad Eitani, 50, who hopes that elections can solve Lebanon’s problems.

“I didn’t want to participate in the elections,” Ali Haraka, 55, stated.

“I want to vote to protect the resistance,” he said in reference to the Hezbollah group.

A total of 718 candidates are running for the 128-seat parliament, and the voting age is 21, according to the Interior Ministry.

In a statement on Saturday, the Lebanese army announced that it has taken intense security measures in many regions of the country, especially in the capital Beirut.

The Lebanese elections are taking place as the country has been grappling with a severe economic crisis since late 2019, including a massive currency depreciation as well as fuel and medical shortages.