For the second time in one week, a Somali trader has been slain in South Africa. 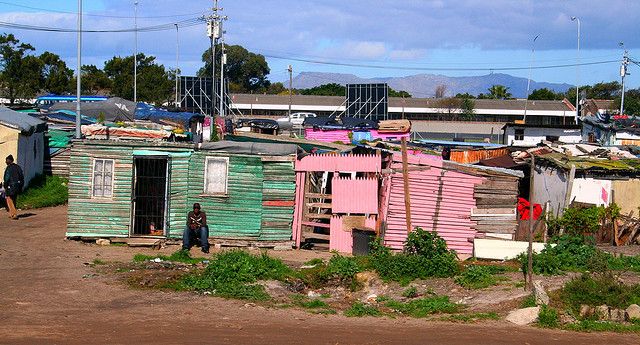 The victim was discovered by his neighbour, who called the police just after midnight after hearing the bullets, according to the local police.

Leandra Police Constable Nontobeko Ngubeni reported that his officers discovered the deceased’s body only a few yards from his home. He is thought to have sustained three torso bullet wounds.

Although no one has been detained, according to the police, a murder investigation is still active.

East of Johannesburg, about 100 kilometres, is the settlement of Leandra.

With Friday’s murder, a Somali trader has now died in South Africa twice this week. Armed men shot and killed a merchant and injured his employee in the Etwatwa settlement, around 70 miles away.

No arrests were made once police arrived on the site to investigate.

Since the middle of the 2000s, violent xenophobic attacks have been directed towards the Somali business community in South Africa. Shops owned by Somalis have been burned down or plundered.

The South African government has long been accused by Somali traders of being inactive regarding violence against immigrants.