Mogadishu’s security will be doubled, according to the Somali police head. ‎ 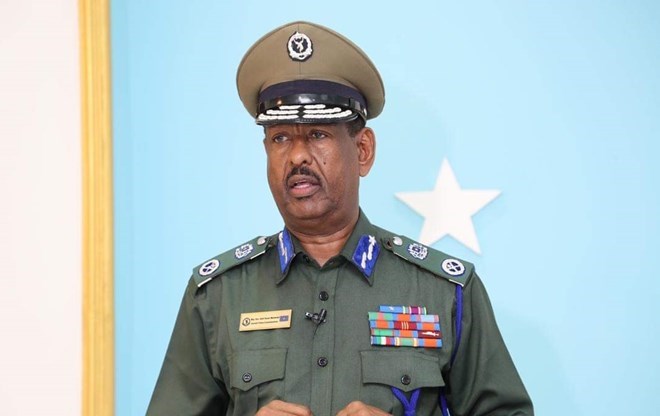 Hijar presided over a discussion on the country’s security, stating that the militant group al Shabaab killed multiple police officers in separate strikes during the previous Eid in Mogadishu.

The police head also stated that election security must be improved. Hijar asked all government forces to work together on security to ensure a smooth conclusion to the country’s elections. He expressed the hope that a new government will be in place before the end of the month.

Somalia’s lower house of parliament is expected to announce the organizing committee for the presidential election on May 4. The committee will then release the timetable for the election.

Prime Minister Mohamed Hussein Roble authorized the African Union Transition Mission in Somalia (ATMIS) to take over security at the airport hanger where parliament speaker elections were held last week, and the presidential election would be held.

‎Hijar’s statement came days after facing accusations from lawmakers tasked with organizing the house leadership elections. On Wednesday, the federal Minister of Interior suspended Hijar for allegedly interfering in the parliamentary sessions.

General Hijar has denied the allegations against him.