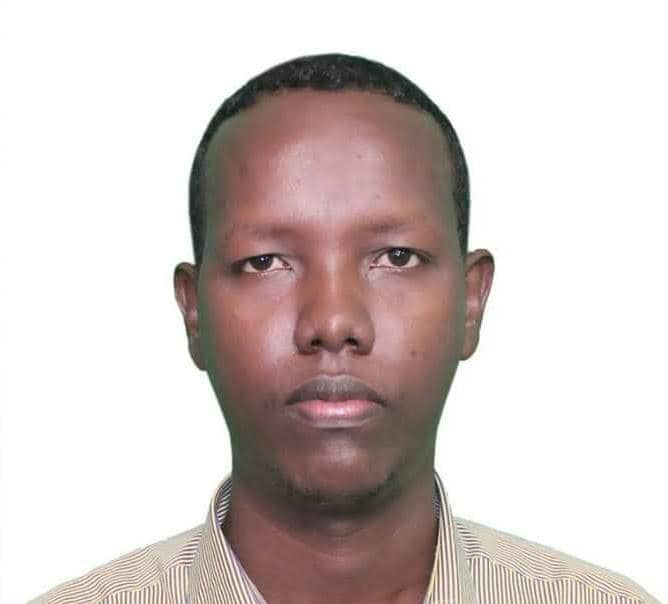 Many factors complicate contextualizing Somalia in the context of the higher education debate, including lack of effective government, prolonged devastation, irregular education systems that are diverse but also unaligned, and the lack of an effective regulating body that caters not only to higher education but also to the entire national education program, which has been left in the hands of the private sector and some international agencies for a long time. The lack of reliable official sources for national education statistics adds to the general conundrums that face Somali education, where inconsistencies exist in government capacity to deal with the effective streamlining of the sector. The current government in office led by H.E. President Mohamed Abdullahi Farmaajo revived the education system in Somalia. They introduced national curriculum books for both Primary and Secondary schools with somehow competent and qualified teachers in place.

Nonetheless, Somalia’s history of higher education stretches back to 1954, much like the great majority of African institutions that were founded during the colonial period. It arose as a result of the United Nations (UN) Trusteeship, which required the Italian colonial administration in southern Somalia (now renamed the Italian Trusteeship Administration) to educate and prepare a new cadre of citizens capable of managing the country’s political, economic, and social needs within the ten-year trusteeship period. At the time, the only higher education institution was a small university with only two faculties. Certain of the country’s political and administrative leaders were alumni of this institution, which offered two-year courses and, in some cases, supplemented them with additional training in Italy when the country gained independence. “The only institution,” according to the Somalia Republic Ministry of Education’s Annual Report for 1966, “is the Istituto Universitaria for higher education within the country, which was established in 1954.” In general, post-independence administrations inherited an education system that was apparently underdeveloped and influenced by colonial ideology’s teachings.

Education during the Civilian Administrations

Following independence, the civilian regimes led by H.E. Aden Adde and Abdirashid Sharmarke that came to power were intimately enmeshed in ethnic-based political rivalries and individual ascensions to positions of authority. The growth of strong higher education institutions was not given the priority it deserved and the budgetary allocations did not reflect that commitment.

In the 1960s, the education sector faced three major challenges: (1) integrating the various school systems of the former British and Italian colonies into a single national system, (2) ensuring an adequate supply of qualified Somali teachers to staff the system, and (3) transforming an elitist educational system into one that served the Somali masses. The government’s track record was notable solely on the first count.

Education during the period of military control in Somalia

The military government made a significant reform in Somali higher education. The development of an official script for the Somali language in 1972, as well as the start of two national literacy campaigns, urban (1973) and rural (1974), had significant ramifications for educational reform (1974). Both aimed to overcome the legacy of colonial educational policies that were elitist.

According to the Ministry of Education, private schools enrolled 31% of the country’s students in 1969, and the Siyaad Barre era rapidly nationalized all of them. All children aged six to fourteen were required to attend school by the government in 1975. The primary/intermediate phase of schooling was lowered from eight to six years to accommodate the expansion of the school system and to speed up the training of educated people for the labor market. The administration said that because classes are now taught in Somali, pupils will be able to cover more ground than before. The primary cycle was lengthened to eight years in 1979 when the truncated primary cycle proved insufficient.

Between 1972 and 1974, the government wrote, printed Somali language textbooks, and introduced them into primary and early intermediate level schools. In 1974, the Ministry of Education established fifteen committees, each comprised of 268 Somali teachers and curriculum experts, to write textbooks in all essential courses, including mathematics, physics, and socialist philosophy. By 1977, 135 Somali-language textbooks had been published and were being utilized in first-year secondary school classes, with the goal of gradually phasing out English as the medium of teaching.

The Somali National University was founded in 1970 with thirteen faculties, 800 instructors, and 7,500 students. Many campuses were built with a well-equipped science laboratory, a library, and enough lecture halls, as well as staff offices for the various faculties they housed. During the military era in Somalia, the education system flourished, producing highly qualified and competent doctors, engineers, and lawyers.
The quality of Somali education declined on all levels during the 1980s, according to records. At the end of the 1980s, admission to various faculties and grade distribution was based on ethnicity and who had the support of potentially powerful individuals.

Education after the Collapse of the Somali government Armed militias looted school furniture and fixtures, and school compounds were turned into encampments for displaced persons. School playgrounds were turned into cemeteries. It was nearly hard for individuals to think about education at times, particularly in the early 1990s. The struggle to survive and meet basic needs left no time to organize schooling, let alone focus on long-term planning.

By 1993, after the violence had receded, a few minor educational projects had been created with the help of a few international organizations, thanks to the efforts of Somali educators who stayed in the country. UNICEF donated education kits containing chalk, exercise books, and pencils, and UNESCO reproduced numerous old Somali textbooks from grades one to four. Food for work programs was started by the World Food Programme to aid in the rebuilding of schools. In early 1993, a number of schools opened their doors. The lack of a coordinating authority, even at the regional or district level, made planning and implementation extremely difficult, and practically all of these projects failed once UNOSOM left in 1994.