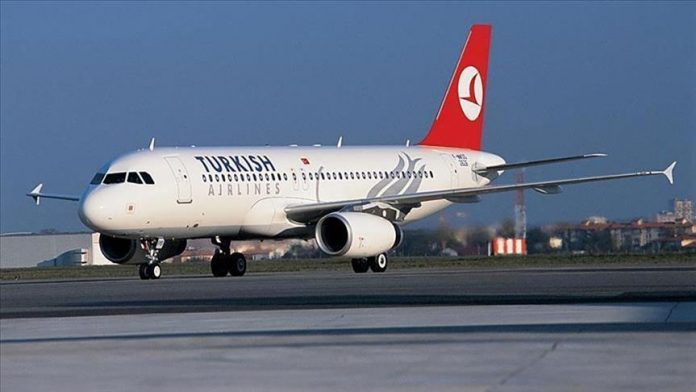 “Yesterday, we hosted more than 260,000 passengers with an occupancy rate of over 87%. We had the busiest day in Turkish Airlines history,” the carrier’s senior vice president for media relations, Yahya Ustun, said on Twitter.

Turkish Airlines, founded in 1933 with a fleet of five aircraft, currently has nearly 380 aircraft and flies to 335 destinations in 129 countries.