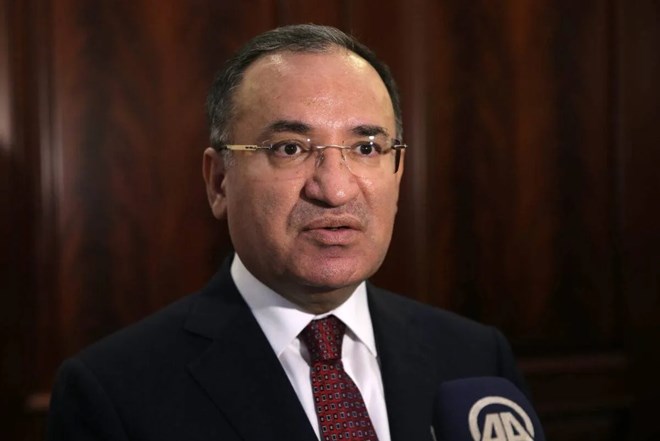 During the discussion, Bozdag lauded the “efforts of the Somali authorities” to put an end to the activities of Turkish terrorist organizations on Somali soil.

He told reporters that the Somali authorities have delegated supervision of these organizations’ schools to the Turkish government.

According to the Turkish minister, his country will sign new agreements with Somalia in the fields of “human rights and justice.”

Moalim stated that he toured jail institutions in Turkiye and learned about their system, emphasizing that he spoke with Turkish authorities about the “value of historical relations, mutual legacy, Ankara’s support for Mogadishu, as well as methods to strengthen collaboration.”