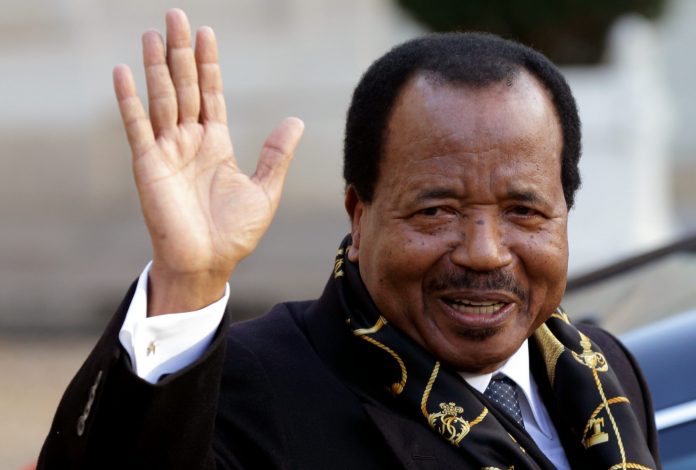 Under the leadership of Paul Biya, who celebrated 40 years of undivided power on Sunday, November 6, two generations of Cameroonians were born.

Biya, also referred to as the “Sphinx,” is 89 years old and in poor condition.

Some people believe that a change may be in order, but they are wary of the potential instability that could result.

Muriel Ewane, a store owner, claims that nothing has changed in 40 years. The situation is becoming worse and worse and worse. the cost of living continues to rise.

“We no longer even depend on hope. In our country, you are not allowed to live on hope.

After seven re-elections, many younger Cameroonians who have never known a leader other than Biya are starting to argue that it’s time for a change.

He claims, “Since I was born in 1988, His Excellency Biya has been in power. “And I’m curious about another presidency. It’s crucial to me. Although I’m not involved in politics, I want to see at least one more person in power.”

However, stability can also come from holding onto power for a long time, especially when compared to nearby nations like Nigeria, Chad, and the Central African Republic. And some residents think significant change is still a ways off.

Carlos Toko, a motorbike taxi driver, asserts that racism and tribalism must be eradicated in this nation because, unless we do, things will remain the same, even if the youth take control.

Cameroon’s stability is not perfect. Calls for a significant change in leadership are being fueled by bloody conflicts in the north and west as well as a population of more than eight million destitute people.