The Somalia Experience’s Lessons Not Everything Went Wrong 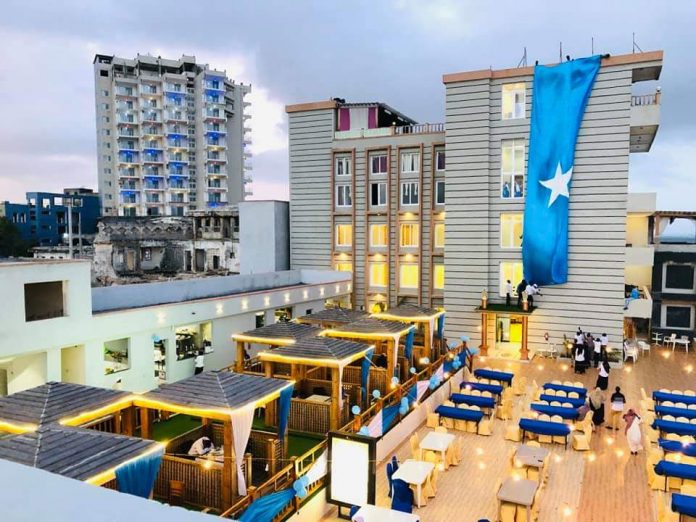 Somali Magazine –Early in March 1995, the United Nations withdrew from Somalia under the protection of a U.S. military ring. The departure went smoothly, and it might be used as a template for removing U.N. forces from other troubled locations like the former Yugoslavia. What, however, are the United States’ conclusions from the “failed” Somalia project? Is it accurate to call the U.S. and U.N. military intervention a failure? If so, what specifically went wrong?

Diverse viewpoints exist regarding the Somalia operation. Some criticise it as an unwise media show of internationalism that