Traditional elder from Somaliland perished in a traffic incident 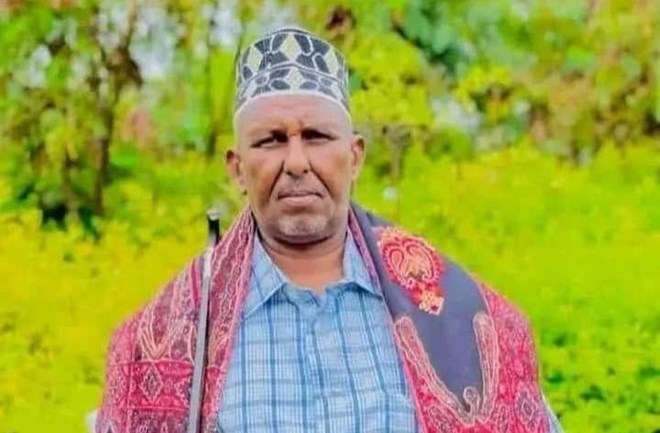 Somali Mgazine – On Wednesday, a prominent traditional elder was killed in a car accident near Bur’ao town.

Locals claim that Sultan Ahmed Hussein Burale’s car overturned on the way to a reception for Sultans before a gathering in Hargeisa that clan leaders from Somaliland had scheduled.

Sultan Burale’s severe injuries caused him to go into a coma and pass away.

The family and friends of the late Sultan Burale have received condolences from Sultan Daud Sultan Mohamed and other Sultans.