In Poland, 3 nuclear power stations with 6 reactors are planned. 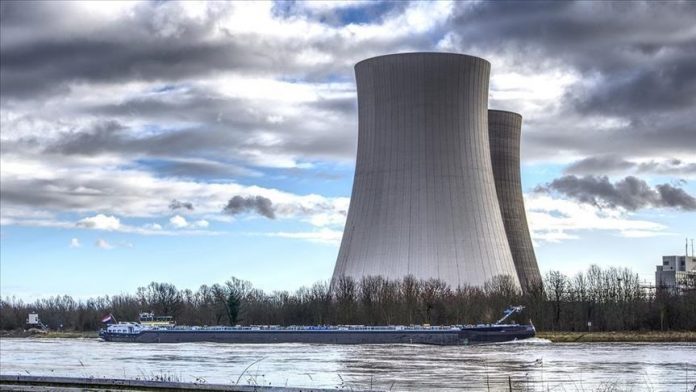 Morawiecki reportedly stated that the nuclear programme in the nation was started in order to achieve energy security.

On Friday, Morawiecki tweeted a confirmation that Warsaw would collaborate with Westinghouse, an American and American company, to develop its first nuclear power plant.

He claimed that nuclear power plants will assist to free us from the whims of the energy market, energy merchants, and the weather.

The investment in nuclear energy, according to Morawiecki, “does not mean Poland will not be developing renewable sources of energy.”

But we need reliable energy, which is currently provided by coal, he continued.