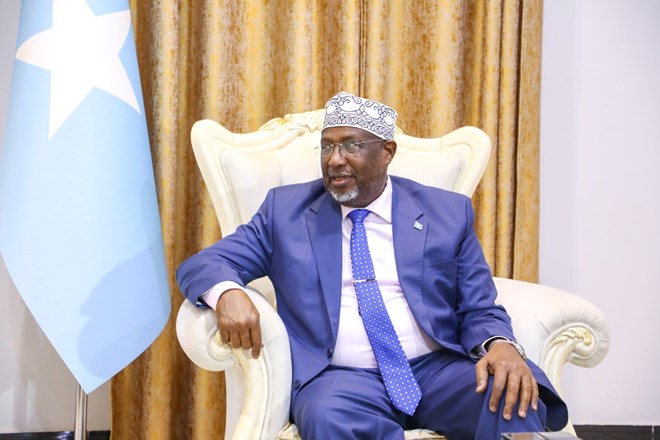 Prior to the introduction of a contentious measure on sexual offenses, the speaker of Somalia’s lower house threatened to “reject any bill that breaches Islamic values.”

Deputy Speaker Sadiya Yasin Haji Samatar, who has spoken against gender-based violence, is the bill’s sponsor.

She threatened to leave the nation if the bill was not enacted and said threats had been made against her because of it.

It is yet unknown if she intends to present a new measure or reintroduce one that the last parliament rejected in 2020 due to provisions that were purportedly anti-Islamic.

The previous measure was controversial since it dealt with married couples’ sexual offenses and the minimum marriage age, which is 18 in the country’s proposed constitution but 15 in Islam.

As you are aware, Article 2 of the constitution forbids the propagation of any other religion in Somalia than Islam. Additionally, it mandates that the Quran serve as the foundation for all laws in Somalia, according to Speaker Sheikh Aden Mohamed Nur, also known as Aden Madobe.

According to [Parliamentary] Bylaw 75, no bill that violates the Islamic Sharia, the constitution, parliamentary bylaws, or other national laws may be introduced into parliament. Therefore, the Speaker will suspend consideration of any such bill, he continued.

His remarks are thought to portend that the bill would probably be rejected.