254 terrorists are neutralized by Turkey in operations in northern Iraq and Syria. 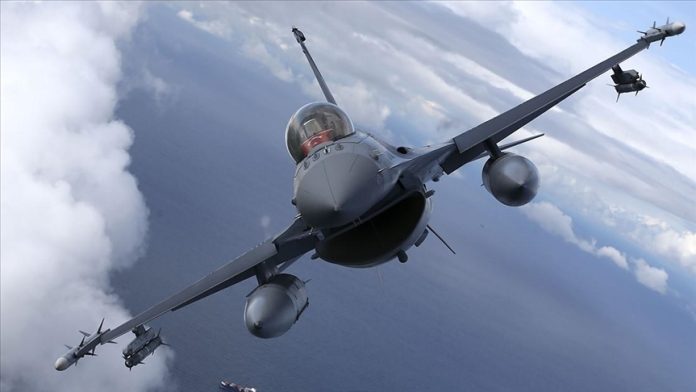 Turkey’s national defense minister announced early on Wednesday that the country’s cross-border air operation in northern Iraq and Syria resulted in the neutralization of 254 PKK/YPG terrorists.

Operation Claw-Sword, a cross-border aerial offensive against the YPG/PKK terror group, which maintains illegal hideouts across the Iraqi and Syrian borders and plans attacks on Turkish soil, was launched by Turkey early on Sunday.

The nation launched an air campaign in response to a terrorist attack by the YPG/PKK on Istanbul’s busy Istiklal Avenue on November 13 that claimed six lives and injured 81 others.

“Inhumane terrorist attacks have been made on civilian targets. We’ll put a stop to them as soon as we can “Added Akar.

In the course of the operation, Ankar reiterated, “We do not have any problems with any ethnic, religious, or sectarian group, or with our Kurdish or Arab brothers. We only target terrorists and their hideouts.”

Recep Tayyip Erdogan, the president of Turkey, signaled a ground operation to northern Iraq and northern Syria after the air operation was launched to end the terror threat, saying: “This is not limited to just an air operation.”