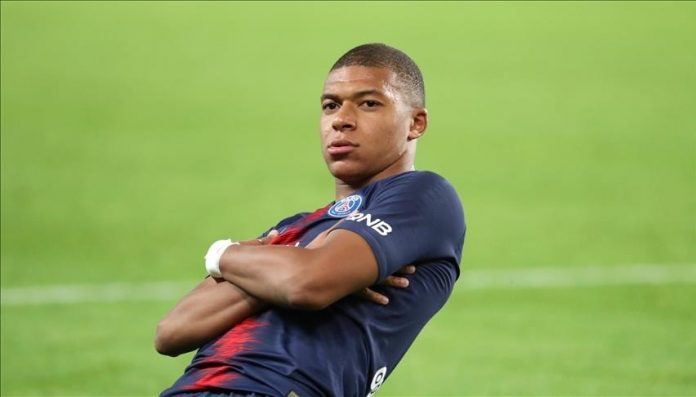 PSG scored their first goal in only eight seconds.

Following a long and exquisite through ball from Argentine superstar Lionel Messi, Mbappe chipped the ball over Lille goalkeeper Leo Jardim to put the visitors up 1-0 at Lille’s Stade Pierre-Mauroy.

Messi doubled the lead with a right-footed goal in the 27th minute.

In the 39th minute, Moroccan PSG star Achraf Hakimi made it 3-0.

Before the halftime, PSG’s Brazilian sensation Neymar scored a first-time shot in the box.

In the 52nd minute, he finished unmarked in the box.

Mbappe completed his hat-trick against Lille with two goals in the final five minutes.

Lille is in the middle of the table with four points.