8 billion people live on the planet. 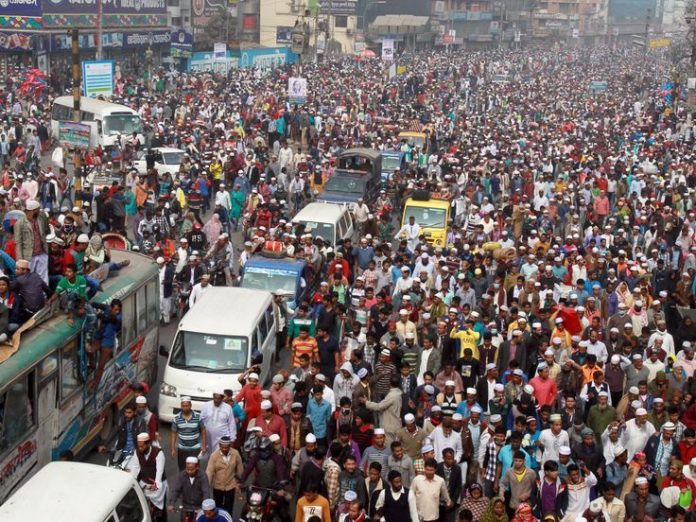 Somali Magazine –According to UN estimates, the world population reached 8 billion on Friday, marking an important milestone in human growth.

In a previous statement on Thursday, UN Secretary-General Antonio Guterres stated, “The milestone is an occasion to celebrate variety and accomplishments while considering humanity’s shared responsibility for the planet.”

The world’s population is anticipated to continue rising despite a decline in growth rate due to advancements in medical, nutrition, personal cleanliness, and public health.

According to UN estimates, India will surpass China as the world’s most populous nation in 2023.

More than half of the projected growth in global population by 2050 will be accounted for by eight nations: the Democratic Republic of the Congo, Egypt, Ethiopia, India, Nigeria, Pakistan, the Philippines, and Tanzania.

An rise of nearly nine years since 1990 brought the average life expectancy at birth to 72.8 years in 2019. It is predicted that additional mortality decreases would result in an average worldwide lifespan of 77.2 years in 2050.