8 individuals were shot at a Martin Luther King Day gathering in Florida, according to reports. 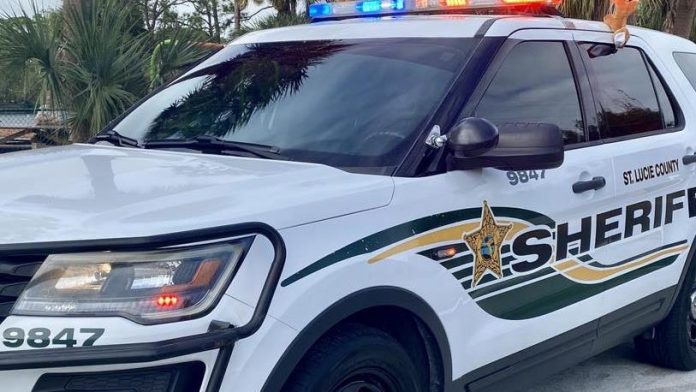 According to media reports, at least eight people were injured in a shooting at an event commemorating civil rights leader Dr. Martin Luther King, Jr. on Monday in the US state of Florida.

One of the victims was badly hurt, and four others, including a toddler, were injured while attempting to flee the scene.

According to authorities, about 1,000 people attended the event.

According to the local sheriff’s office, the shooting began due to an argument, but no suspects were apprehended.