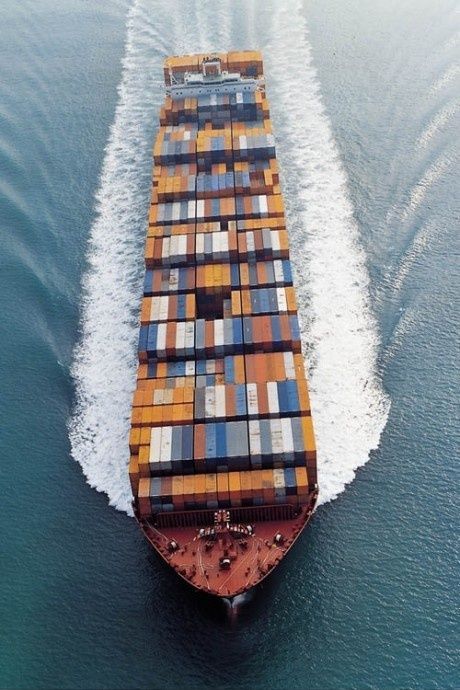 According to a ministry statement, shipments from Ukrainian ports are proceeding according to schedule despite the fact that the statement withheld the ships’ point of origin.

On July 22, an agreement was signed in Istanbul by Turkey, the UN, Russia, and Ukraine to resume grain exports from three Ukrainian Black Sea ports, which had been suspended since the start of the Russia-Ukraine war in February.

To manage the shipments, a Joint Coordination Center in Istanbul was established with representatives from the three nations and the UN.

More than 215 ships carrying more than 5 million tonnes of agricultural products have departed ports since the first ship under the agreement sailed from Ukraine on August 1.