A $19 billion loan to Ukraine is approved by the European Parliament for 2023. 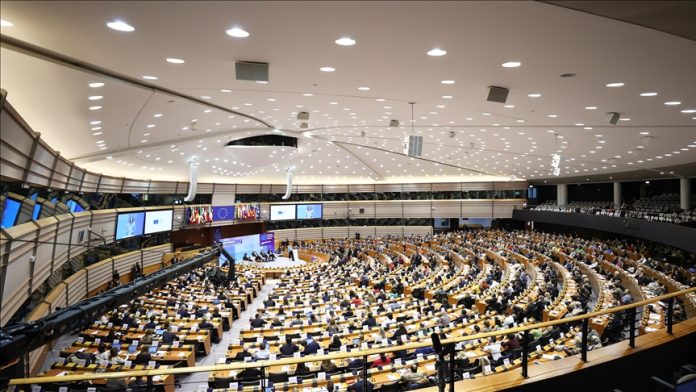 A loan for Ukraine in the amount of €18 billion ($19 billion) was approved by the European Parliament (EP) on Saturday.

According to a statement from the parliament, the loan will cover roughly half of Ukraine’s anticipated monthly finance needs of €3 to €4 billion in 2023.

According to the European Commission’s proposal, the funds will be used to support vital public services, such as operating hospitals, schools, and providing housing for people who have been relocated, as well as to restore crucial infrastructure that Russia had destroyed.

The conditionality of the loan was emphasized in the announcement.

It claimed that reforms were necessary to improve the nation’s institutions and get it ready for both reconstruction and its route toward EU membership. “The requirements, which are reviewed by the Commission before each installment, include steps for countering corruption, judicial reform, upholding the rule of law, good governance, and modernizing institutions.”

Roberta Metsola, the EP president, made the following statement following the loan vote: “Ukraine is fighting for European principles. The European Union and the European Parliament have exhibited exemplary financial, military, and humanitarian support for Ukraine. We’ve given Ukraine EU candidate status, which is significant.