A joint maritime transport cooperation agreement is signed by Saudi Arabia and Djibouti. 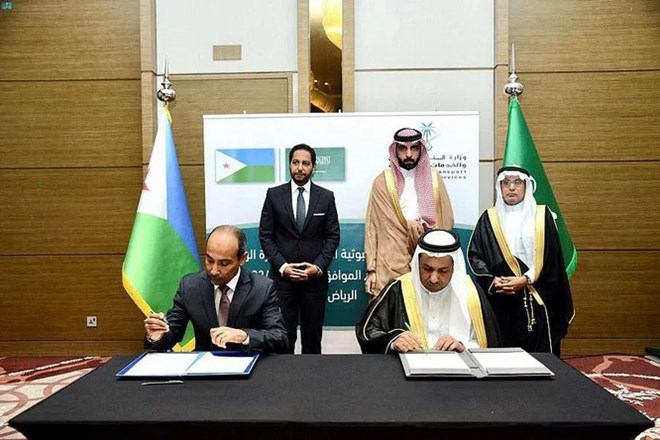 A joint maritime transport cooperation agreement was signed by Saudi Arabia and the Department of Maritime Affairs in Djibouti, according to a report from the Saudi Press Agency (SPA) on Friday. Saudi Arabia was represented by the Transport General Authority (TGA).

In the presence of several representatives from the transport industries in the two nations, the agreement was signed by the TGA Vice-President for the Regulatory Sector, Fawaz Al-Sahli, and the Secretary-General of the Ministry of Foreign Affairs and International Cooperation of Djibouti, who is also the ambassador to the Kingdom.

The agreement aims to improve the strategic relationship between the Kingdom and Djibouti and open up new opportunities for collaboration in a number of areas, particularly maritime transport, one of the cornerstones of global economic development.

Additionally, it aims to promote trade exchange, ease the requirements and processes for ships to enter the ports of both nations, and encourage the sharing of knowledge and technologies among businesses, institutions, and maritime research centres.

The agreement includes a procedure for how the two nations’ ships should be treated when entering, docking, and leaving their ports as well as during emergencies and maritime mishaps in their territorial waters.