A man who was engaged in a fatal cab driver beating has been condemned to a state prison. 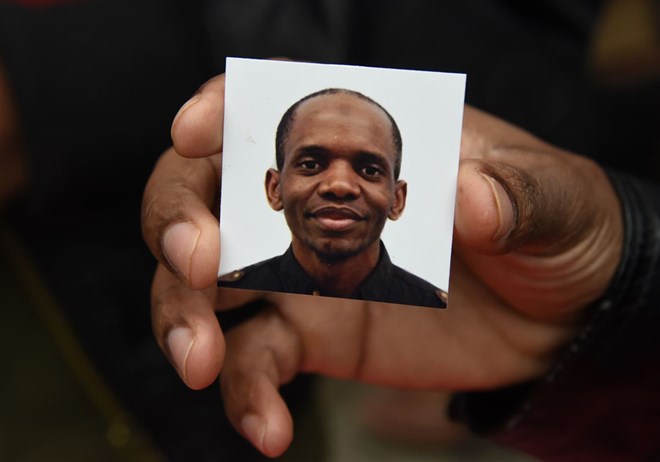 On Tuesday, a 25-year-old man was sentenced to a state prison for his role in the 2017 fatal assault of a Somali cab driver.

After gruesomely assaulting Ramadhan Mohamed after he picked them up in Beltzhoover on Feb. 21, 2017, Edwards and his co-conspirators Daniel Russell and Hosea Moore were charged with criminal homicide.

Mohamed was dragged from his zTrip car by the men, who continuously assaulted him and rummaged through his pockets. After the attack ended, Edwards and Moore testified during Russell’s trial that Russell approached Mohamed, who was sitting in the grass, and began kicking him repeatedly in the head

Russell’s case went to trial in November 2019, and a jury convicted him guilty of second-degree murder, which is defined as killing someone while committing another crime. The felony in this case was robbery.

Second-degree murder in Pennsylvania carries a mandatory sentence of life in prison without the possibility of parole.

Deputy District Attorney Ilan Zur said during a hearing in 2019 that “they continued to kick and strike him while he was unconscious.” “He was battered so badly that his brain shifted inside his skull.”

“It wasn’t by chance. It wasn’t an act of rashness “Later, Mr. Zur stated. “This was his intention. This was certainly a premeditated assassination attempt.”

In exchange for their pleas, Edwards and Moore agreed to testify against Russell.

As a result of Tuesday’s hearing, Edwards was sentenced to 19 to 38 years in a state penitentiary, followed by five years of probation.