A military court in Somalia has sentenced a couple to 15 years in prison. 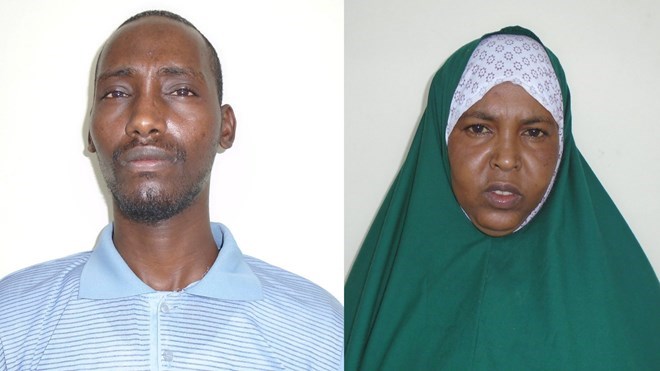 A military court in Mogadishu, Somalia, condemned a husband and his wife to 15 years in prison for being members of the Islamist group ISIL (ISIS) on Thursday.

The couple’s real identities are Dayib Maalim Mohamed Hassan and Halima Abdi Mursal Ibrahim, according to the court, but their commander recommended them to go by the pseudonyms Mustaf and Hawa.
Before the security forces detained them in March of this year, the court found that the pair was guilty for constructing and storing the devices.