A Muslim-American organization has urged the Swedish government to denounce the burning of the Quran. 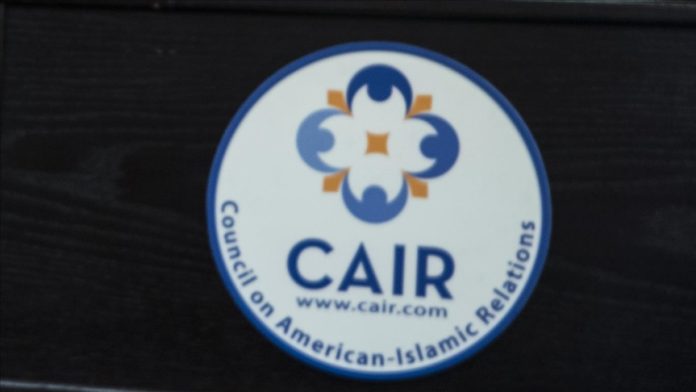 The Council on American-Islamic Relations (CAIR) urged the Swedish government on Tuesday to denounce the recent burning of the Quran outside the Turkish Embassy in Stockholm.

“While CAIR does not hold the Swedish government responsible for this act of hatred, Prime Minister (Ulf) Kristersson’s statement does not clearly convey that the government of Sweden unequivocally rejects Islamophobia as a form of hate and bigotry,” the Muslim civil rights and advocacy organization said in a letter to Karin Olofsdotter, the Swedish Ambassador to the US.

“Unfortunately, the burning of the Quran is not an isolated act of Islamophobia in Sweden. CAIR and the American Muslim community, as well as those concerned about religious freedom around the world, are deeply concerned about the growing number of media, academic, and government reports detailing the ongoing rise of Islamophobia and related anti-Muslim bias incidents and hate crimes in Sweden.”

Kristersson tweeted on Saturday that “Freedom of expression is an essential component of democracy. However, what is lawful is not always appropriate. Burning books that are sacred to many people is a very rude act. I’d want to convey my condolences to all Muslims who have been insulted by what happened in Stockholm today.”

Rasmus Paludan, the leader of the far-right Stram Kurs (Hard Line) party, burnt a copy of the Quran outside the Turkish Embassy in Stockholm on Saturday, under police protection and with approval from the Swedish government, sparking outrage around the Arab and Islamic world.