A special envoy for famine has urged parliament to make drought a top priority. 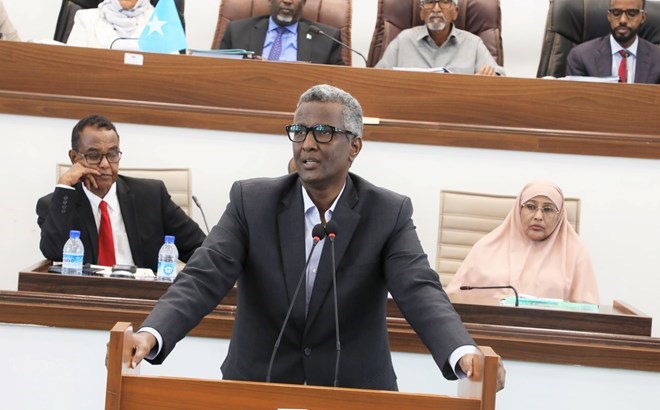 The President’s Special Envoy for Famine Relief, Abdirahman Abdishakur Warsame, briefed a few dozen legislators in the 11th Parliament on the country’s drought condition on Sunday.

According to Warsame, the drought has touched 7.1 million Somalis, and all regions of the country are experiencing humanitarian situations that necessitate quick action.

People afflicted by the drought are also departing their homes for internal displacement centers in major cities, according to the envoy. Conflict, insecurity, forced evictions, droughts, and floods are thought to have displaced 3.7 million people.

Warsame went on to say that the drought had harmed 1.5 million children, with roughly 400,000 of them currently suffering from malnutrition.

Warsame urged members of both Houses of Parliament to make the drought a top priority.