A Swedish delegation is getting ready to travel to Turkey for NATO talks. 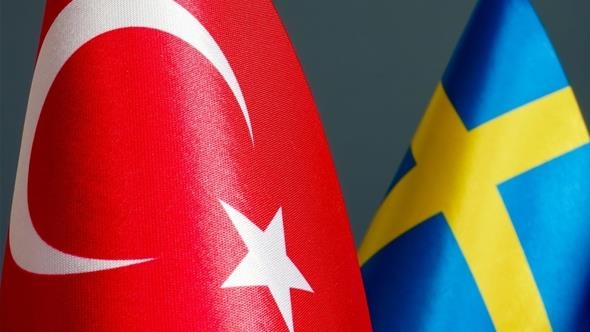 The Nordic nation’s foreign minister announced on Wednesday that Sweden will send a delegation from its interior ministry to Turkey for NATO talks the following week.

According to Ann Linde of the state news agency TT, negotiations between Stockholm and Ankara are proceeding without incident.

Linde added that she had a meeting with her Turkish counterpart, Mevlut Cavusoglu, outside of the UN General Assembly last week in New York, and that she anticipates Turkey to approve Sweden’s admission to NATO.

Everything is going well, according to a review of the negotiations, she said. “We uphold the contract.”

At the NATO summit in Madrid on June 28, Sweden, Finland, and Turkey signed a tripartite memorandum.

On August 26, Vantaa, Finland, hosted the inaugural meeting of the Permanent Joint Mechanism established by the memorandum.