About 14 million euros are allocated by Japan for the shipment of Ukrainian grain to Somalia. 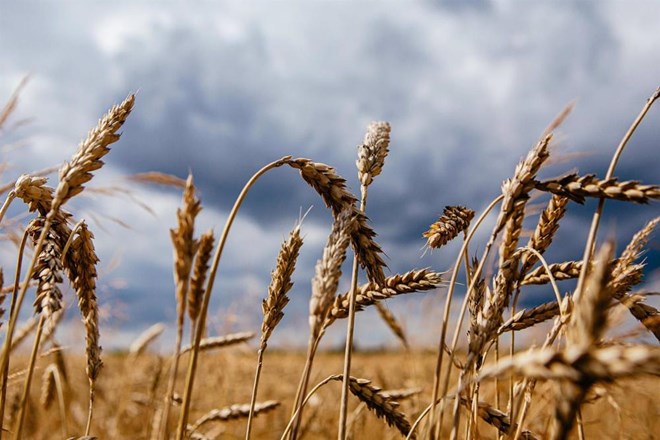 In an effort to lessen the grave food crisis in the nation, the government of Japan announced on Friday that it has set aside almost 14 million euros in emergency help for the export of grain, largely from Ukraine, to Somalia.

The World Food Program (WFP), which is in charge of delivering the food to the local populace, will give this support, according to a statement issued by the Japanese Embassy in Ukraine via Facebook.

The statement mentions that Japan is working to “support countries cope with food crises caused by rising grain prices, especially in the aftermath of Russian aggression against Ukraine” and emphasises that the financial assistance attempts to relieve the Ukrainian government of payments in this respect.

He then emphasised the need to “grow and enhance the humanitarian situation” in nations like Somalia, saying that “this support in different regions of Africa is equally vital in terms connected to a free and open Indo-Pacific region.” The Embassy will keep supporting initiatives to “promote peace, stability, and anti-terrorism policies” in the area in this regard.

The Ukrainian Foreign Ministry said in September that 50,000 tonnes of food would be sent to Ethiopia and Somalia as humanitarian relief.