According to a report, Sweden will formally request for NATO membership by the end of June. 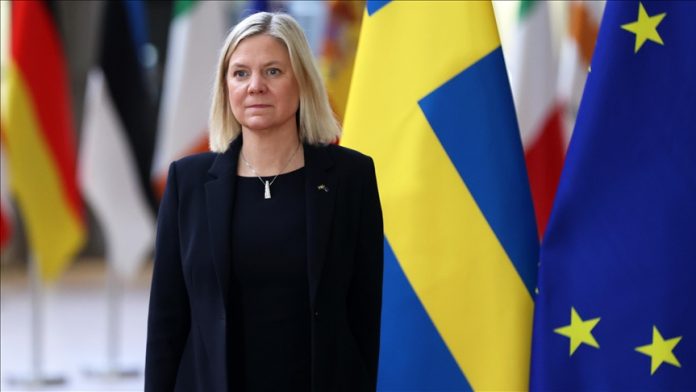 According to a local Swedish newspaper, Sweden will formally seek for NATO membership at the end of June.

Sweden’s Prime Minister Magdalena Andersson plans to apply for NATO membership during the bloc’s two-day meeting in Madrid on June 29-30, according to the SvD daily.

Following Russia’s invasion of Ukraine on February 24, all eyes went to the neutral countries to see if they may change their security positions.

According to UN estimates, at least 1,892 people have been killed and 2,558 injured in Ukraine since the conflict began, with the true figure likely to be far higher.

According to the UN refugee agency, more than 4.6 million Ukrainians have fled to neighboring countries, with millions more internally displaced.