According to reports, India has received Russian S-400 training equipment. 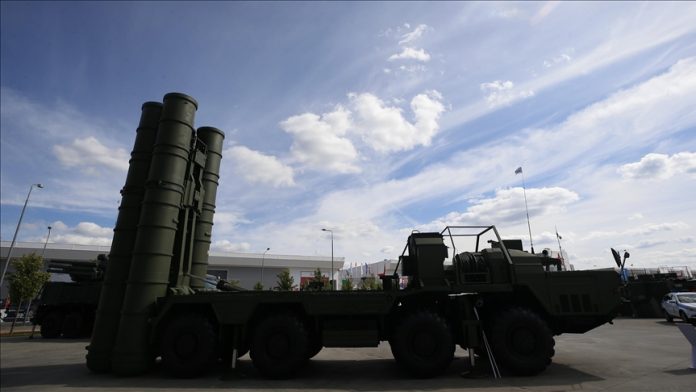 India stated in December that Russia had begun delivering the S-400 long-range military systems to the country.

The country received simulators and other technology from Moscow, according to local news source Asian News International (ANI).

Despite the conflict in Ukraine, “military supplies from Moscow continue,” according to the article. “Overhauled fighter aircraft engines and spares for an aircraft fleet” were among the newest Russian deliveries.

“It does not contain missiles or launchers,” defense officials told the agency, adding that India had also received the final pieces of Russia’s S-400 system,whose first squadron was “operational to take care of threats” from neighboring countries.

India, a long-time ally of Russia, has in recent times been growing closer to Washington. Since Russia launched a war on Ukraine in February, India has called for a peaceful solution but refrained from openly criticizing Moscow.

Sanctions by the US are looming.

India and Russia secured a $5.5 billion S-400 system contract in 2018, placing India at danger of US penalties.

The US has long used the Countering America’s Adversaries Through Sanctions Act to scare countries with harsh actions if they buy military equipment from Russia (CAATSA).

Despite warnings from Washington, New Delhi went ahead with the acquisition, claiming that it has strategic ties with both Russia and the United States.

Turkiye, another country that has moved on with its S-400 purchase, has downplayed the possibility of US penalties, claiming the missiles are necessary for national security.

Last Monday, US President Joe Biden’s Sanctions Policy Coordinator, James O’Brien, told legislators in the House of Representatives that the US
does not want India to buy the S-400 system from Russia, according to media reports.

He also said Washington has to consider important geostrategic circumstances in response to growing demand from Biden to exempt India from CAATSA.