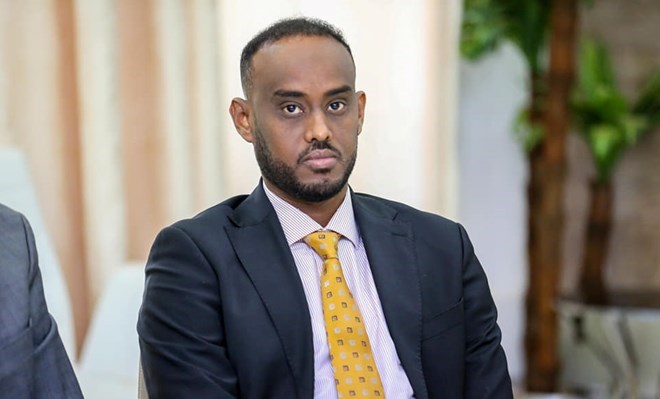 Following a zoom meeting attended by all regional state ministers, the decision was taken to consider cooperation between the federal government and federal member states.

Ministers accused the federal government’s ministry of finance of breaking earlier commitments in a joint statement.
They urged that the ministry return to the legal framework and fulfil earlier agreements agreed between September 2019 and August 2020 in Addis Abeba, Kismayo, Kampala, Nairobi, and Mogadishu.

The primary source of contention appears to be the allocation of resources and aid, which has previously pitted the central government in Mogadishu against the Federal Member States.

Puntland’s Minister of Information, Engineer Mohamud Aidid Dirir, declared on Friday that the current Somali government, led by President Hassan Sheikh Mohamud, is not committed to leading the country in the federal system.

He stated that Mohamud’s government must carry out the legal authority assigned to Puntland regional state by the law.

The federal government’s Finance Ministry made no comment on the decision of regional state finance ministers.

The suspension of collaboration comes just a week after the Prime Minister and President visited regional capitals to rally support for the central government. President Mohamud, who has been chastised for his ‘jet set diplomacy,’ was in Puntland, where he met a reportedly furious Puntland President Deni. According to sources, he was dissatisfied with how high federal government positions were allocated among significant clans.

“We are concerned about the Federal Government’s collaboration process, particularly the Ministry of Finance, which has deviated from a mutually agreed-upon procedure. Finance Ministries are not involved in politics, but instead aim to improve finances and debt relief. I have reservations about the next federal finance minister. We observed that he broke the agreement directly; he excluded regional authorities from critical decision-making procedures “Hussein stated.