According to the UNHCR, 500,000 people have been displaced in Somalia due to drought in the last three months. 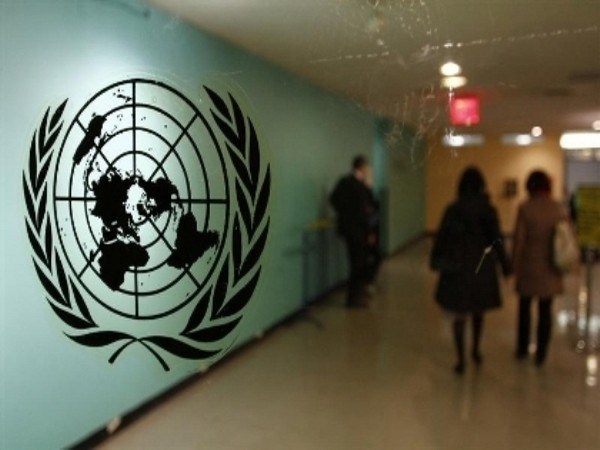 The United Nations refugee agency said Tuesday that severe drought ravaged many sections of Somalia in the first three months of this year, displacing about 500,000 people.

According to the UNHCR-led Protection and Return Monitoring Network (PRMN), the above figure is on top of the 874,000 individuals who were previously recorded as displaced in Somalia in 2021, with 245,000 of them mostly due to drought.

According to UNHCR’s latest drought response brief posted in Mogadishu, Somalia’s capital, “alarming forecasts suggest that up to 1.4 million people could be displaced within the next six months.”
Somalia’s drought emergency has worsened to the point where the country is on the verge of famine, according to the UN.

Communities across the country are suffering from one of the worst droughts in decades, prompting Somalia to declare a national emergency in November 2021, according to the report.

“By the end of the first quarter of 2022, the drought situation had significantly deteriorated, posing a credible risk of starvation in places across the nation and causing large-scale displacements,” according to the UNHCR.

140,000 drought-affected people in Somalia have received shelter, basic relief materials, and cash, according to the UN refugee agency.

Even before the current drought, the UN Office for the Coordination of Humanitarian Affairs (OCHA) estimates that around 7.7 million Somalis needed humanitarian assistance and protection this year, up 30% from a year ago.

.According to OCHA, the humanitarian situation in Somalia is already grave due to decades of conflict, recurrent climate shocks and disease outbreaks, including the impacts of the COVID-19 pandemic.

The UN, government and humanitarian partners say they are ramping up responses in order to meet critical needs and avoid disastrous consequences.