According to Ukraine, nine humanitarian routes are open for civilian evacuation. 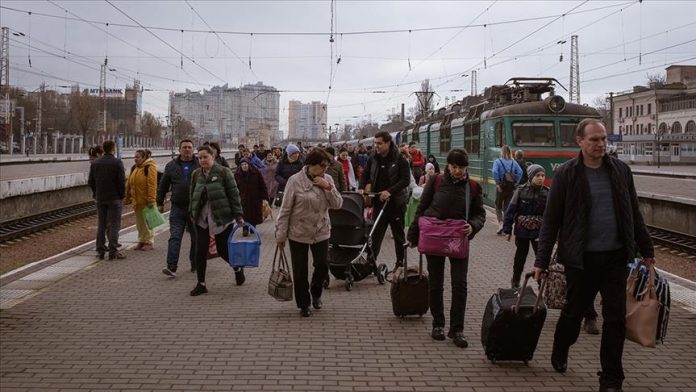 Iryna Vereshchuk said on Facebook that people might escape Mariupol in private automobiles and travel to Zaporizhzhia, a place where Russian military had not yet entered.

The evacuation corridors between Berdiansk, Tokmak, and Enerhodar and Zaporizhzhia, according to Vereshchuk, would also stay accessible.

However, if Russian forces cease bombarding Luhansk, the passageways will open, according to Vereshchuk.

According to UN estimates, at least 1,932 people have been killed and 2,589 injured in Ukraine since Russia launched its attack on its neighbor on February 24, with the true tally expected to be far higher.

Over 4.6 million people Ukrainians have fled to other countries, with over 7 million more internally displaced, said the UN refugee agency.