According to Ukraine’s president, 15 people were murdered in a Russian missile attack on a railway station. 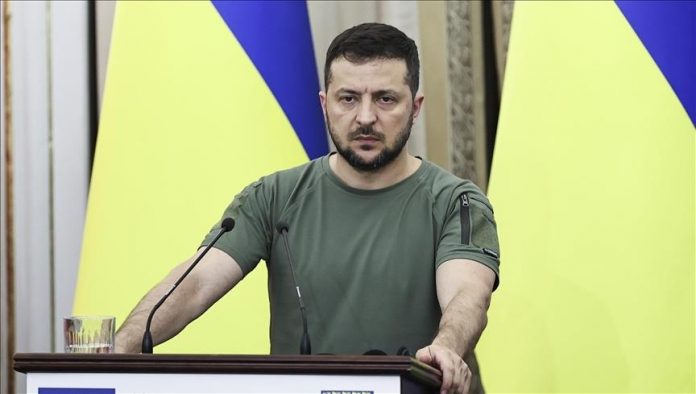 Somali Magazine  -According to local media, a Russian missile attack on a train stop in eastern Ukraine killed at least 15 people.

According to the state-run news outlet Ukrinform, the attack targeted the Chaplyne railway station in the Dnipropetrovsk region, citing Ukrainian President Volodymyr Zelenskyy.

The incident also injured 50 individuals, according to the agency.

The agency further stated that Zelenskyy made the announcement while addressing via video link at a UN Security Council meeting.