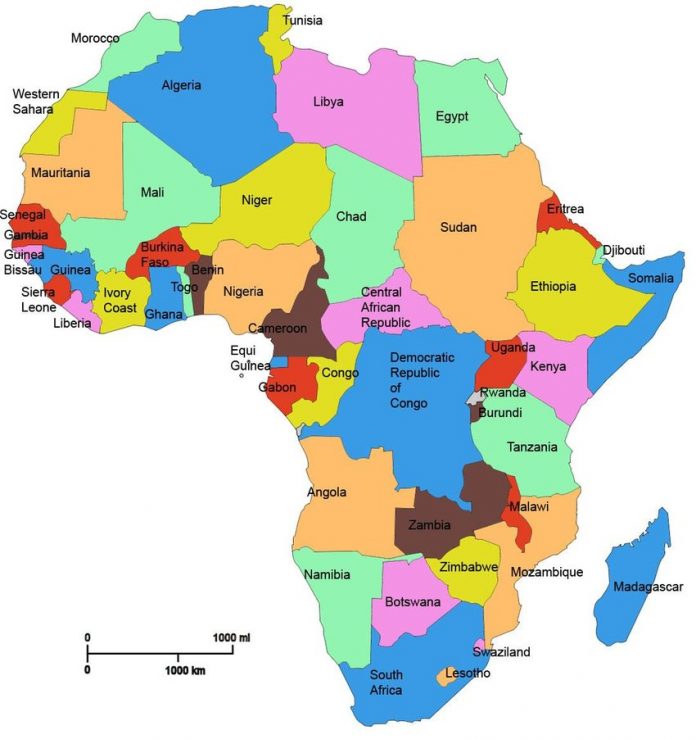 Africa’s education crisis seldom makes media headlines or summit agendas, which explains why this needs to change. With one-in-three children still out of school, progress towards universal primary education has stalled. Meanwhile, learning levels among children who are in school are abysmal. Using a newly developed learning estimate, 61 million African children will reach adolescence lacking even the most basic literacy and numeracy skills. If the learning gap is not addressed, a whole generation will be deprived of opportunities to develop their potential and rise out of poverty.And it will undermine the prospect of dynamic growth with shared prosperity.

If you want a glimpse into Africa’s education crisis, there is no better vantage point than the town of Mogadishu, Drop into one of the local primary schools and you’ll typically find more than 50 students crammed into a class. Just a few will have textbooks. If the teacher is there, and they are often absent, the children will be on the receiving end of a monotone recitation geared towards rote learning.

Not that there is much learning going on. According to one recent survey, 80 percent of grade 3 students in African schools could not read a single word.They have gone through three years of zero-value-added schooling. Mind you, the kids in the classrooms are the lucky ones, especially if they are girls. Over half of the state’s primary school-age children are out of school—and most of the students have some of the world’s biggest gender gaps in education. Just a handful of the kids have any chance of making it through to secondary education.

The ultimate aim of any education system is to equip children with the numeracy, literacy, and wider skills that they need to realize their potential—and that their countries need to generate jobs, innovation, and economic growth.

The schools are a microcosm of a wider crisis in Africa’s education. After taking some rapid strides towards universal primary education after 2000, progress has stalled. Out-of-school numbers are on the rise – and the gulf in educational opportunity separating Africa from the rest of the world is widening. That gulf is not just about enrollment and years in school; it is also about learning. The ultimate aim of any education system is to equip children with the numeracy, literacy, and wider skills that they need to realize their potential—and that their countries need to generate jobs, innovation, and economic growth. From South Korea to Singapore and China, economic success has been built on the foundations of learning achievement. And far too many of Africa’s children are not learning, even if they are in school.

This is Africa’s Learning Barometer survey, which takes a hard look at the available evidence. In what is the first region-wide assessment of the state of learning, the survey estimates that 61 million children of primary school age – one-in-every-two across the region – will reach their adolescent years unable to read, write, or perform basic numeracy tasks. Perhaps the most shocking finding, however, is that over half of these children will have spent at least four years in the education system.

Africa’s education crisis does not make media headlines. Children don’t go hungry for lack of textbooks, good teachers, or a chance to learn. But this is a crisis that carries high costs. It is consigning a whole generation of children and young people to a future of poverty, insecurity, and unemployment. It is starving firms of the skills that are the life-blood of enterprise and innovation. And it is undermining prospects for sustained economic growth in the world’s poorest region.

Tackling the crisis in education will require national and international action on two fronts: governments need to get children into school—and they need to ensure that children get something meaningful from their time in the classroom. Put differently, they need to close the twin deficits in access and learning.