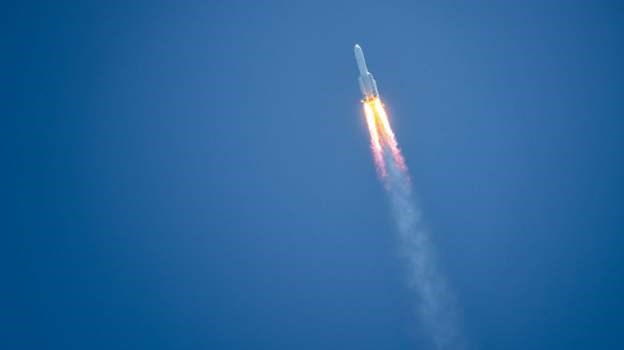 Temidayo Oniosun, the managing Director of the consultancy business Space in Africa, told the BBC’s Newsday programme that Djibouti’s ambitions to establish Africa’s first rocket-launch facility are a “very important” step because there is currently no operating one on the continent.

His remarks come after the country signed a preliminary agreement with a Chinese space business to construct a $1 billion (£800 million) rocket launch facility.

The site will be managed by Hong Kong Aerospace Technology Group for the first 30 years, after which it will be handed over to Djiboutian authorities.

Mr Oniosun stated that the Djiboutians’ ambition was to create a “international launch station” where any enterprise from anywhere in the globe could launch satellites.

Mr Oniosun stated that Djibouti had a natural advantage because it was very close to the equator, which meant rocket launch companies could “save some fuel” and money by launching satellites from there.

However, because the site would be managed by the Chinese, Mr Oniosun warned that it may be “politically problematic” to attract enterprises based in countries with troubled relations with Beijing, such as the United States.

He also stated that more space facilities might be developed in Africa over the next decade, with countries such as Egypt and Nigeria already planning to do so.